I have discovered Eunoia.

Perhaps it has discovered me.

And sometimes in love it Yields. 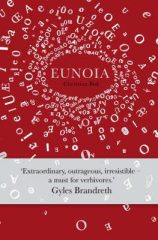 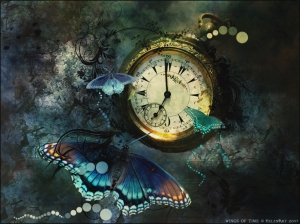 I wish I had realized earlier in life,
that I love spending time. I would have placed more value on it.
I would have spent it more efficiently,
I think.
Or perhaps  not.
I have soared on the wings of time.
I have also realized that I have let others
steal, waste and kill my time.
Less time left now to love.

I lit a candle.

I cannot promise to dispel all the gloom

Of a world that weeps, mourning loved ones lost

through war or weather.

May that flame not be quenched

or purloined, but illuminate.

Vitalizing the dimmest corners of our planet home

by faithful servants fanning embers that

May you enjoy a mindful winter season this year!

I love Halloween. I know, I know, my besties know that I observe a conservative , no ghosts or goulies lifestyle, but I have always enjoyed the holiday. Perhaps my Scots (with a smattering of Irish we don’t talk about often lol) heritage makes me reluctant to let go of the social event that sets us apart from the other cultures, namely the desire for childish fun and a recognition of the “other” world that people ignore in real time. In Scottish culture children are only supposed to receive treats if they performed for the households they went to. This normally took the form of singing a song or reciting a joke or a funny poem which we memorized before setting out.

Of course I don’t have any digital pics of my childhood shenanigans…like the time my brother and I covered the neighborhood, returned home and changed costumes and went through the neighborhood again. The only suspicious person was the Dentist’s wife…and we only got a toothbrush and a quarter from her. I think she got egged later that evening…that was the rumor.

My most precious memory is of my Paternal grandfather. He reveled in the occasion.  Waiting until we had returned from Trick or Treating ..pillowcases in tow, he crept outside the house.  As we gleefully counted the spoils, bags of chips in one pile, candy bars in another, molasses candy, homemade fudge, all accounted for, we failed to notice that the living room curtains were still open in the darkened room, now lit only by Jack O’ lanterns ,lovingly carved and filled with fat candles that now casted long shadows.

Picture three little heads all engrossed in their tallies, discussing their haul, when suddenly there was a loud tap on  the living room window pane. To this day we all agree that the face staring at us through that window was the scariest most horrific person  we have ever seen and the screech that went up as we ran for mama, was according to her, a sight to behold.

Papa had taken Nana’s new mop and had used it as a wig with a hand towel as a scarf. He had taken his false teeth out , (This was a usual request from us, and constant entertainment, which caused fits of giggling when he obliged. Nana was not amused.) He put them in upside down. He then pressed his face against the window, and knocked. Our panic was exactly what he had hoped for, and he came through the door laughing and waving the mop around as we attacked him.  After our heart attacks were over we bobbed apples, and stuffed down warm caramel fudge, made by Papa’s hands. All was bliss. Thus ended a perfect Halloween.

This Halloween I will join my grand children. We have been carving, and planning costumes. Danika will be Dorothy with her ruby slippers, Nevaeh , the wicked witch of the West and I will be the cowardly lion. The outfit is a bit snug for a Nana…I was thinking it may require a bit of bravery to put it on…but what the heck…at least I have a heart 🙂 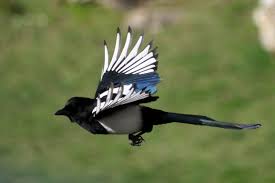 Black on blue on white 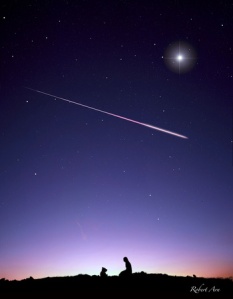 I wish to hold your hand and whisper goodness in your ear.
I wish to be the light at the end of your long dark tunnel.
I wish to be the star that you wish upon, making all your dreams come true.
But I am none of those.
I am just a frail friend who sees your pain. 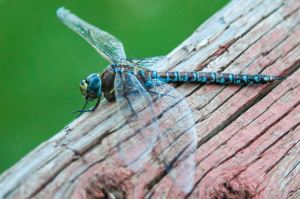 Dragonfly
Fly free
Life is short
Do you have value?
Naturally

I am under no illusion. Lately I have felt myself, The self I know…             Fading softly from view
The change is subtle,  my mirror reflects an image new.  Almost accusatory. How did we arrive so soon? 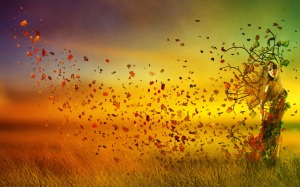 Lying down to sleep